Haunted by the Shadows of Power

Available in German language only, yet!

Talking about Austria's "Marriage for Everyone" Günter Tolar talks about his gay friends who were in fact a couple for over 60 years, but before the law they were foreigners.

He wrote down the whole story as the foreword to UNlabelled - Haunted by the Shadows of Power. Listen yourself... (German only)

supporting the SoHo Simmering at the Maiaufmarsch

reading at the library 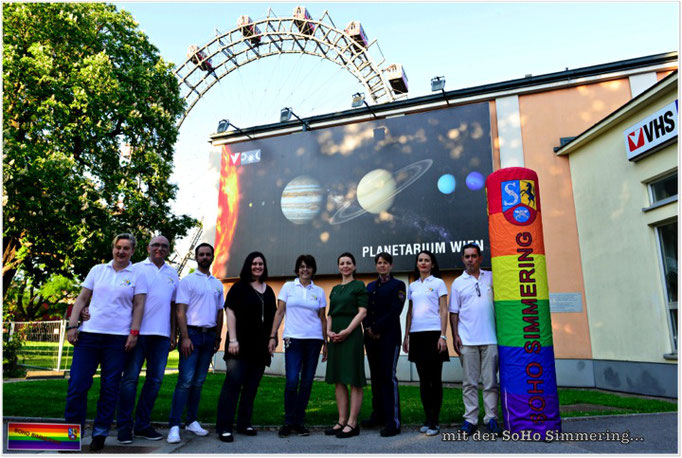 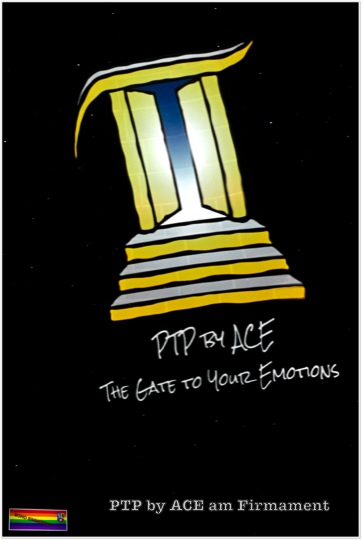 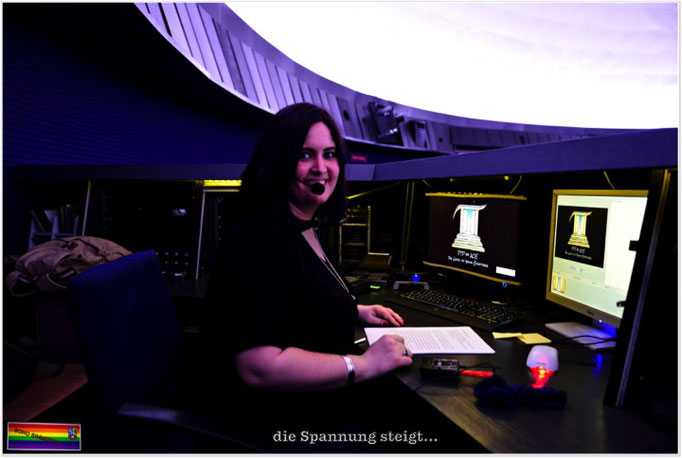 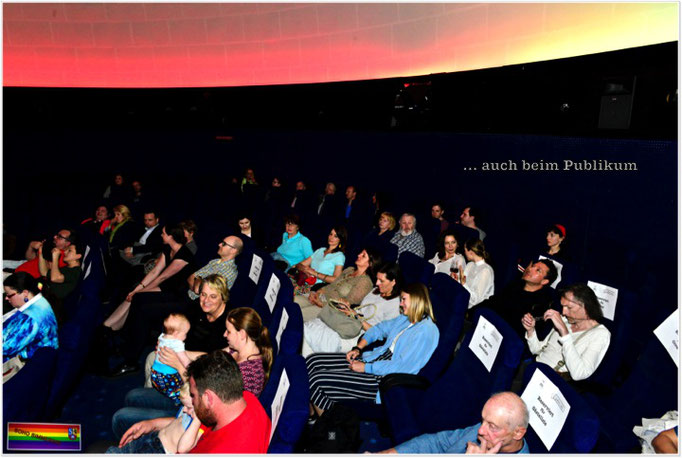 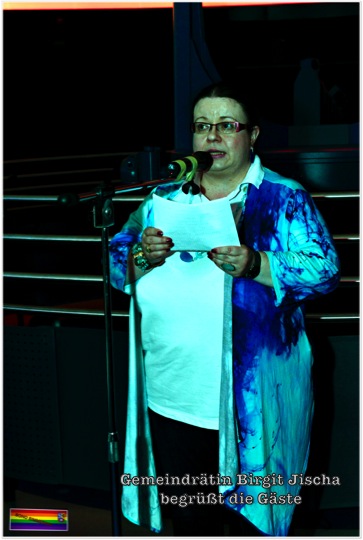 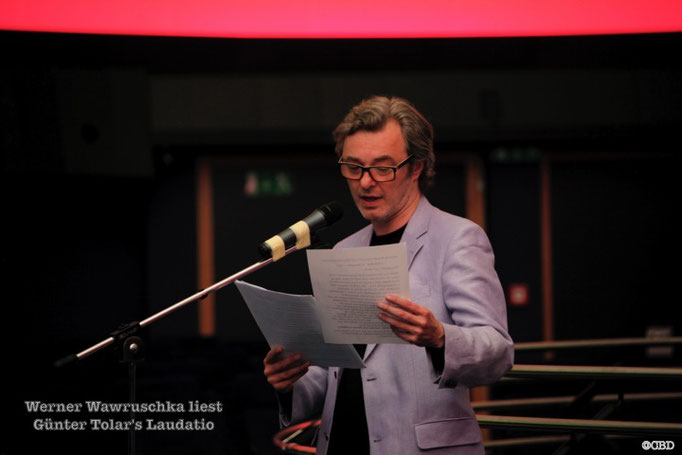 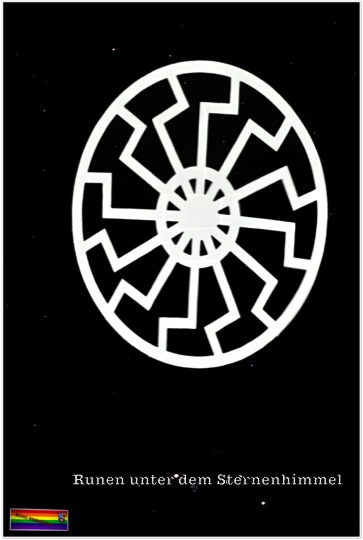 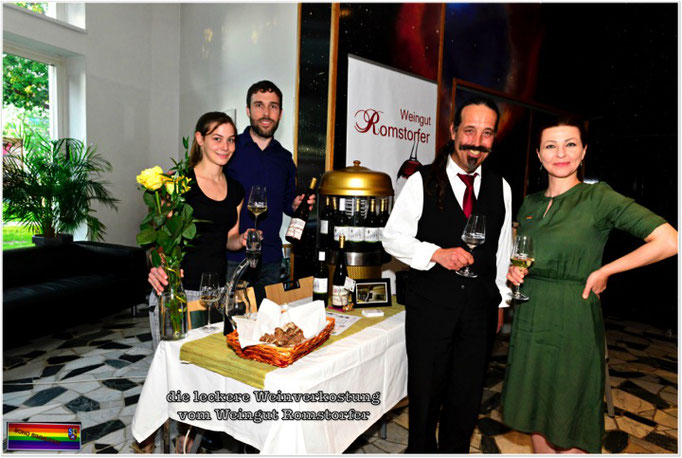 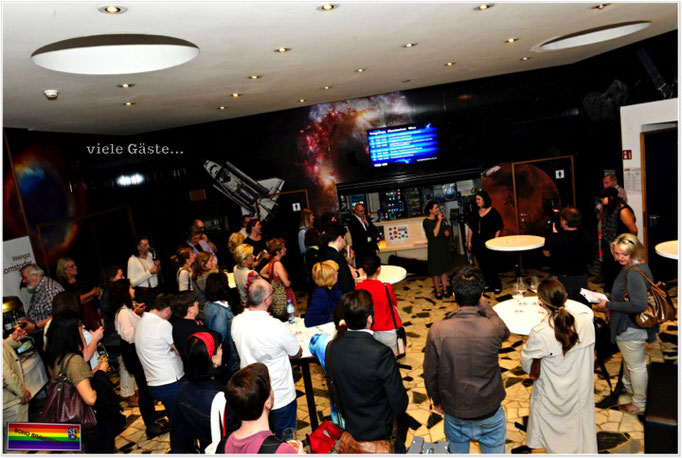 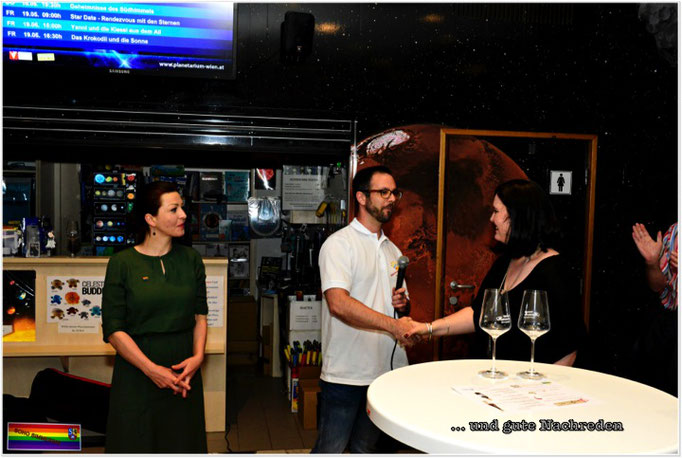 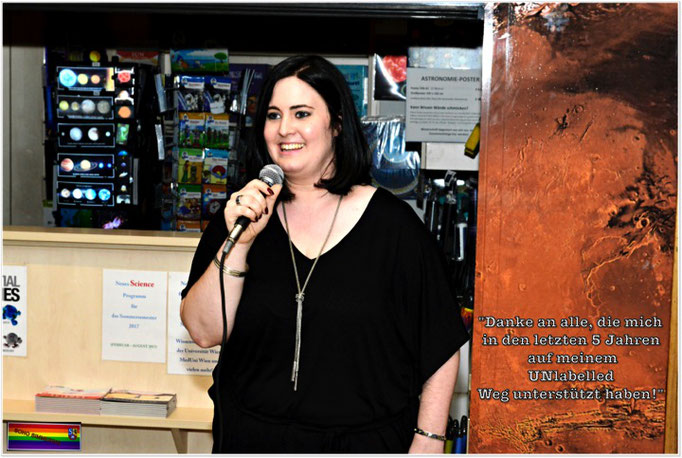 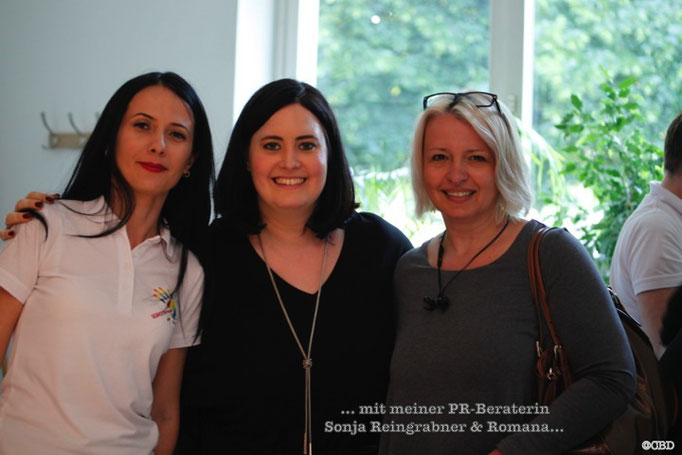 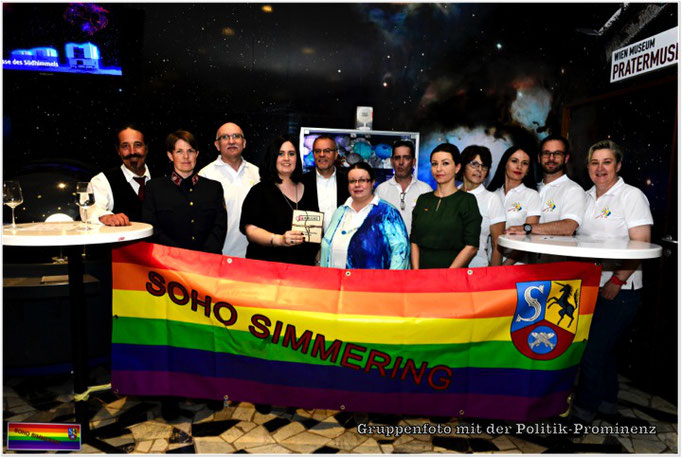 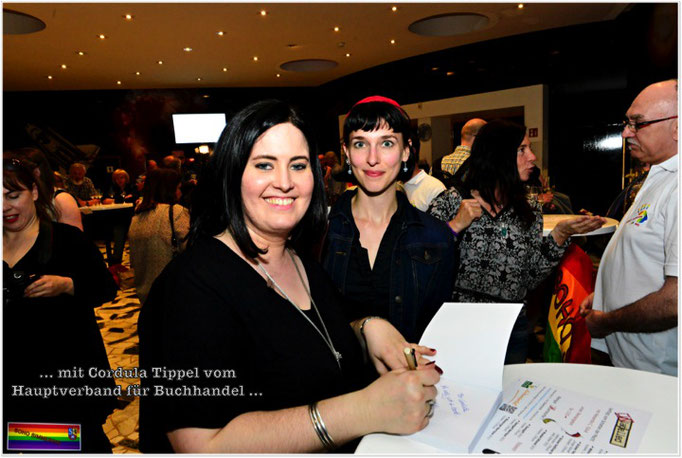 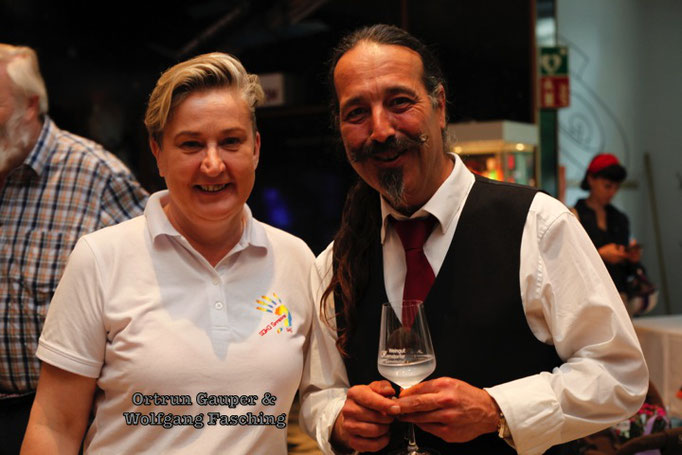 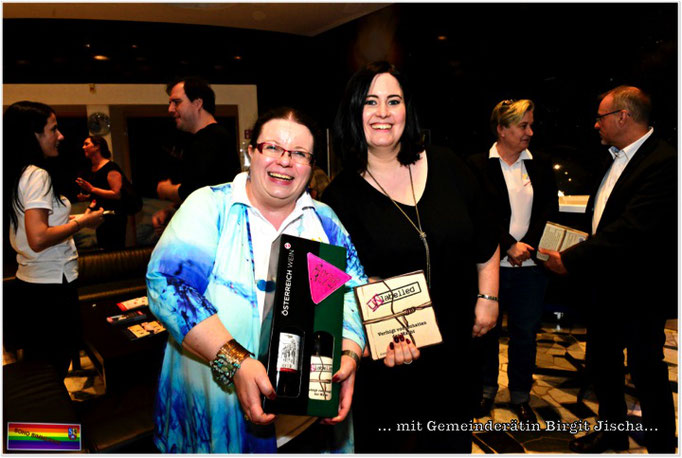 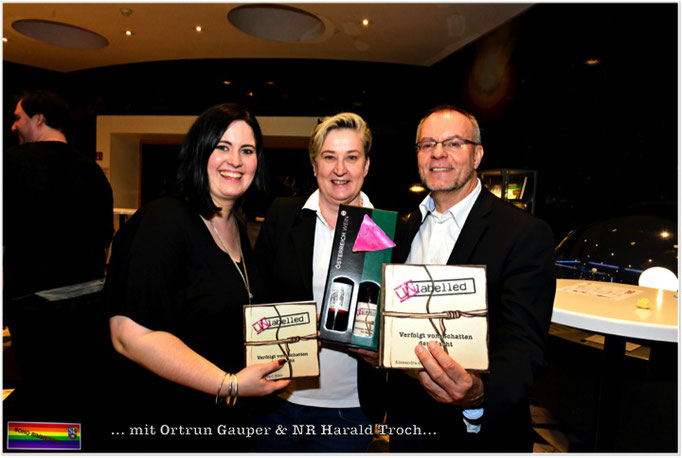 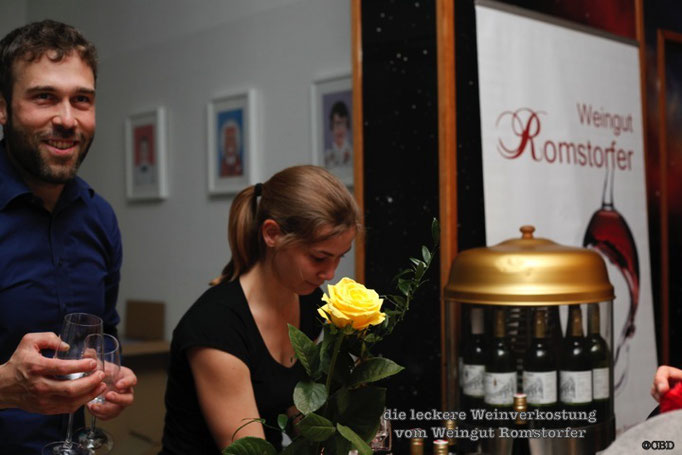 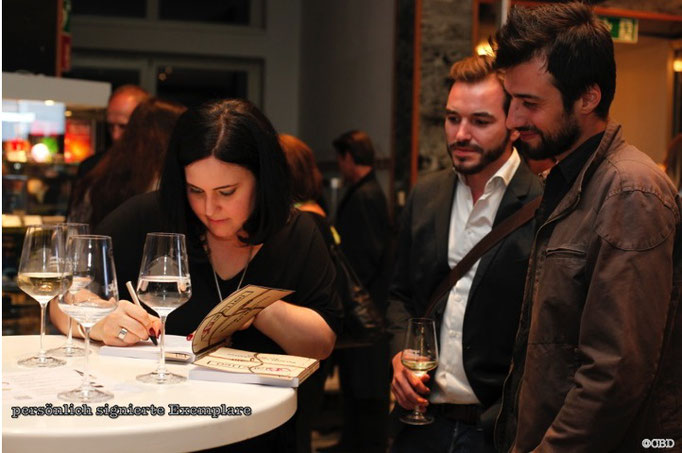 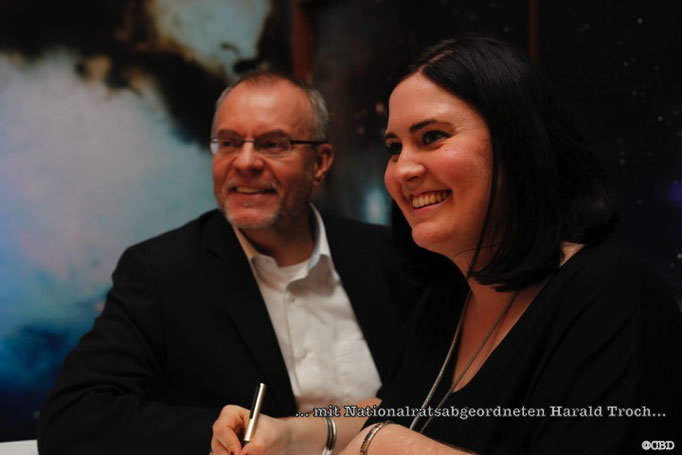 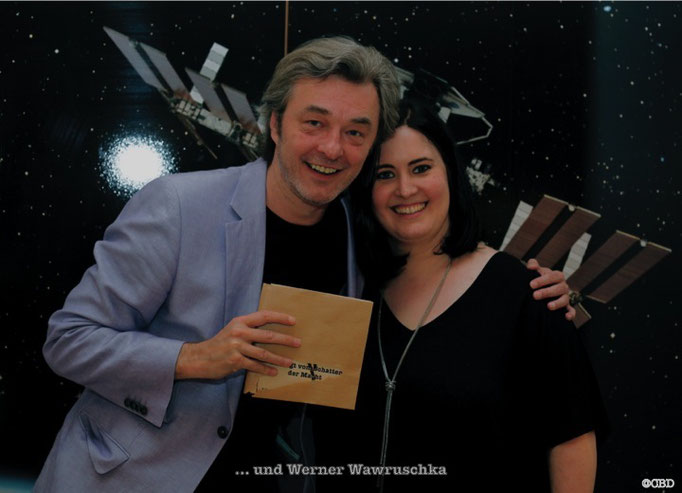